Herlev, Denmark - Apr 20, 2010 - Copenhagen Sensor Technology (CST), one of the largest defence-related camera technology providers in the world, has just teamed up with MD Defence in Turkey. MD Defence and its general manager (an educated engineer with an MSc in physics who is a former colonel in the Turkish army) is currently supplying the Turkish defence market with (among others) ballistic armament and has now become the agent representing CST in Turkey.

CST's global strategy of becoming the prime contractor of supplying local awareness systems (LAS) and driver vision enhancement (DVE) all over the world has thus been assisted by entering one of the fastest-growing economies and most respected military instances in the world. CST, which delivers to 90% of manufacturers of C2, C3 and C4, is also already very well-known and respected within the circle of vehicle manufacturers, even though the company has only been established for ten years. 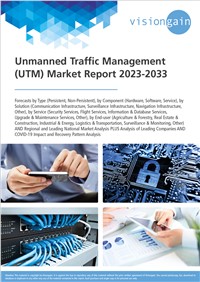