RRS is a Reunert Limited subsidiary. Reunert Limited is listed on the Johannesburg Stock Exchange and has an annual turnover of almost R 10 billion and employs more than 6500 people.

The company was founded in 1987 as a division of ESD, which was formed in the early 1980’s through an amalgamation of Barlows Electronic Systems and Marconi South Africa. Prior to its founding, the company’s experience in radar goes back two decades with the manufacture under licence of the Selenia (now Alenia) ATCR33 systems, still in use with the South African Air Force. The company’s radar capability has broadened significantly over the past decades with the local development and manufacture of a wide range of search and tracking radars for the South African National Defence Force’s requirements. 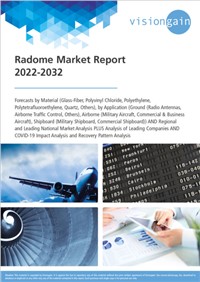