The Ruslyn Pack Reel NATO stock number 8130/661596431 has been in service with defense since 2012. This mini reel is extremely small and lightweight. It has been specifically designed for the dismounted soldier and clearance diver for use in combat for tangle free handling of hook and line, detonator cord, shock tube, firing cable, signals cable, wire, rope and cord. The Ruslyn Pack Reel can be fitted to a soldiers webbing or simply carried in a pack. The colors of this small reel match the latest camo gear and is also available in color black. The end users of this mini reel are combat engineers, EOD, search,, signals, clearance divers and special operations. The Ruslyn pack Reel has no metallic components and meets all ROHS requirements.

The Ruslyn Pack Reel has recently completed testing and is now approved by the US National Tactical Officers Association (NTOA) for use by Tactical Law Enforcement Officers. 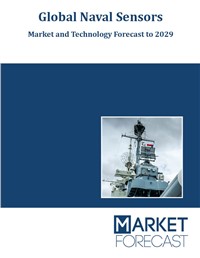